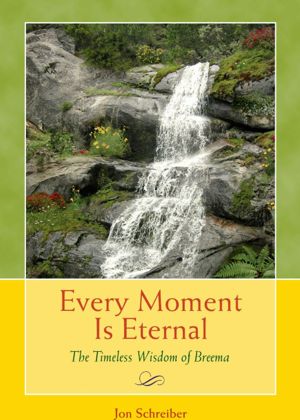 The rhythmic movement sequences of Breema bodywork release tension, help improve physical health, and increase vitality by enhancing the flow of life energy. You can experience this bodywork in two ways: from a practitioner or as self-help exercises.

If you receive sessions from a practitioner, you generally lie, comfortably clothed, on a padded floor, while the practitioner uses one of the thousands of treatment sequences.

Each sequence consists of harmonious movements that include gentle, yet penetrating, stretches; gradual leaning movements; percussive tapping; and rhythmic brushing.

The benefits of Breema include:

Breema bodywork developed in the Kurdish village of Breemava over hundreds of years, passed down orally from generation to generation. Around 1980, Malichek Mooshan, who had learned the bodywork in the village from his great-grandfather, introduced it in the United States. Mooshan founded the Institute for Health Improvement, which later became The Breema Center, in Oakland, California.

One of Mooshan's early students was Jon Schreiber, DC, who at the time was a chiropractic student, and who later become director of The Breema Center. Schreiber wrote in a February/March 1999 article in Massage & Bodywork that after he set up his chiropractic practice, it naturally evolved into the first Breema clinic.

Although some of the movements resemble other styles of bodywork or massage, what distinguishes Breema are the following nine principles, described in detail in the accompanying video:

From the practitioner's viewpoint, Breema is non-diagnostic and non-judgmental — it doesn't see problems in the receiver — it doesn't try to "fix" anyone. Schreiber wrote in his 1999 article, "If you touch someone as if they're sick, though their body may be imbalanced, you're touching only a small part of them… Your aim is to increase vitality, not to fight sickness. Your aim is to give a non-judgmental treatment."

Benefits to the practitioner include: